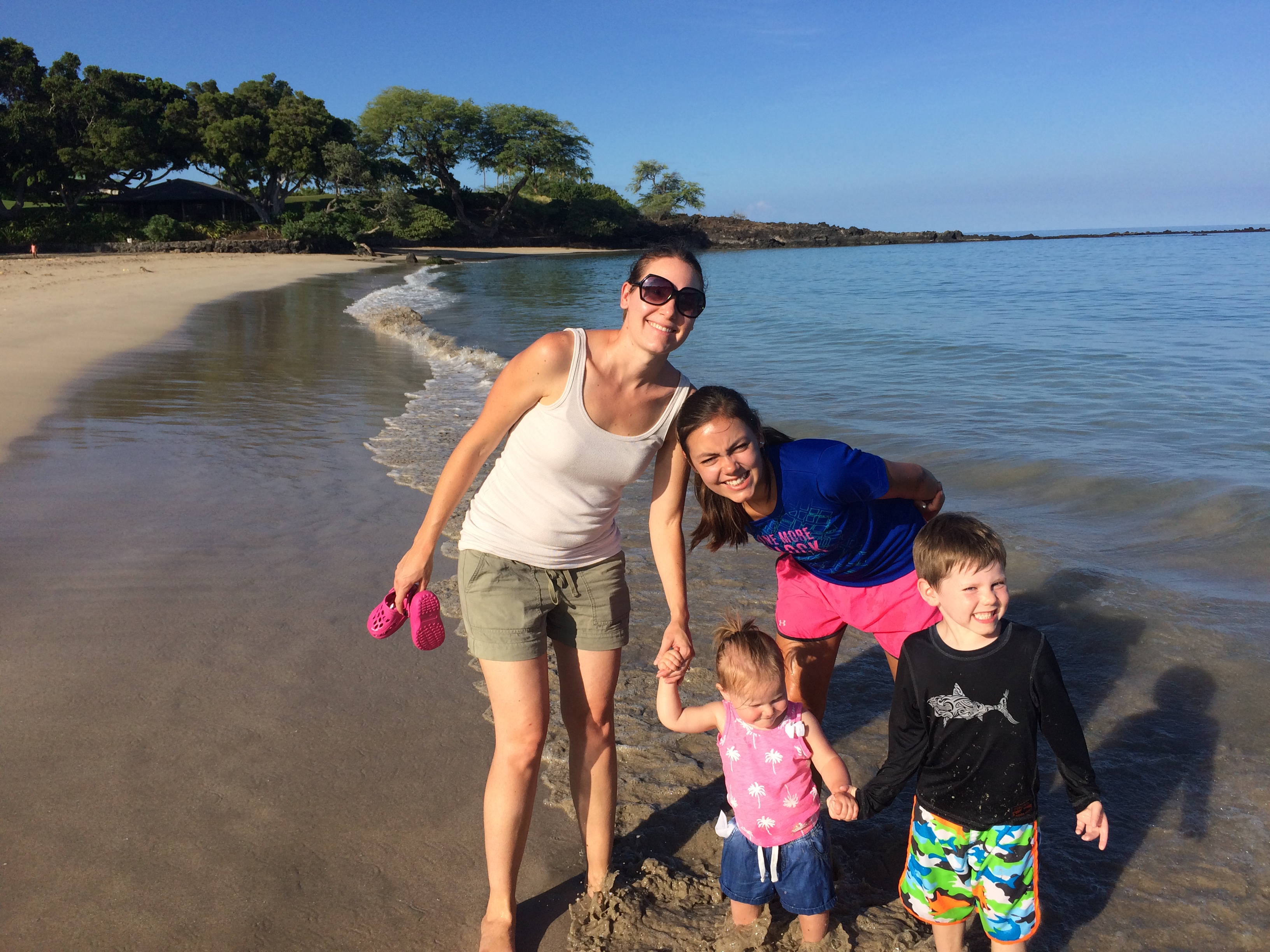 Jaime is a wife and mom of 3 (kindergarten to high school age), small business owner, avid reader, chief of the “home base” for her family, lapsed competitive swimmer, dog owner, amateur chef, gardener, and the primary parent during the week while her husband travels for work.

Born in Boulder, Colorado, Jaime grew up in the Denver metro area, moving around multiple times throughout her childhood. She attended two different elementary schools and three middle schools before attending Thornton High School and graduating from the International Baccalaureate Program there. A skinny, tall, gangly young girl, Jaime’s gymnastics career was cut short at the age of 7 when she dislocated her left elbow. Making the choice to stick with swimming, Jaime went on to compete for many years, leading her high school team to several district championships and some state appearances along the way. A fourth generation Colorado native, she attended the University of Denver, where she graduated in three years, majoring in International Studies, with concentrations in International Criminal Justice and Law and International Security, with minors in Economics and Russian Language (which she uses exactly never now).

Three months before graduating from DU, Jaime began her career with Lucent Technologies as a project manager in the Denver office, and working in Huizen, Netherlands for several months in late 2000. After being laid off from that amazing first job, and having moved with friends to the Washington, DC area, Jaime began what would be almost seven years working for the Department of the Interior, first as a project manager in the Office of the Secretary of Interior’s Alaska Affairs office – helping to craft policy and even writing some talking points for President George W. Bush – and later as an assistant to the Communications Director for the Bureau of Land Management. With a move back to Colorado in 2005, Jaime worked for three more years for the BLM in the Colorado state office as a public information officer, covering issues in recreation, energy, Congressional and state government relations, and law enforcement.

For the last dozen years, Jaime has been the owner of a small communications/public relations consulting firm, through which she ran a regulatory monitoring service covering natural resource policy issues, devised and ran a college and career fair for high school students for two years, and had a brief stint running a national nonprofit. She has worked with local hospitals, trade associations, companies large and small, and bloggers. Currently, her focus is on marketing and communications strategies for several clients in the natural resources sector, in between playing mom’s taxi, watching numerous sports practices, games and other kid activities, and keeping up with laundry.

Jaime lives in a 1914 home in a little town in eastern Colorado with her husband and three children, and loves working for herself so she can set her own hours, travel with her family, and enjoy life. She hopes to share how she “juggles” her life each week and give some tips about how to balance work and life, kids, meals, traveling, parenting and partnerships, and other random ideas that come to her.