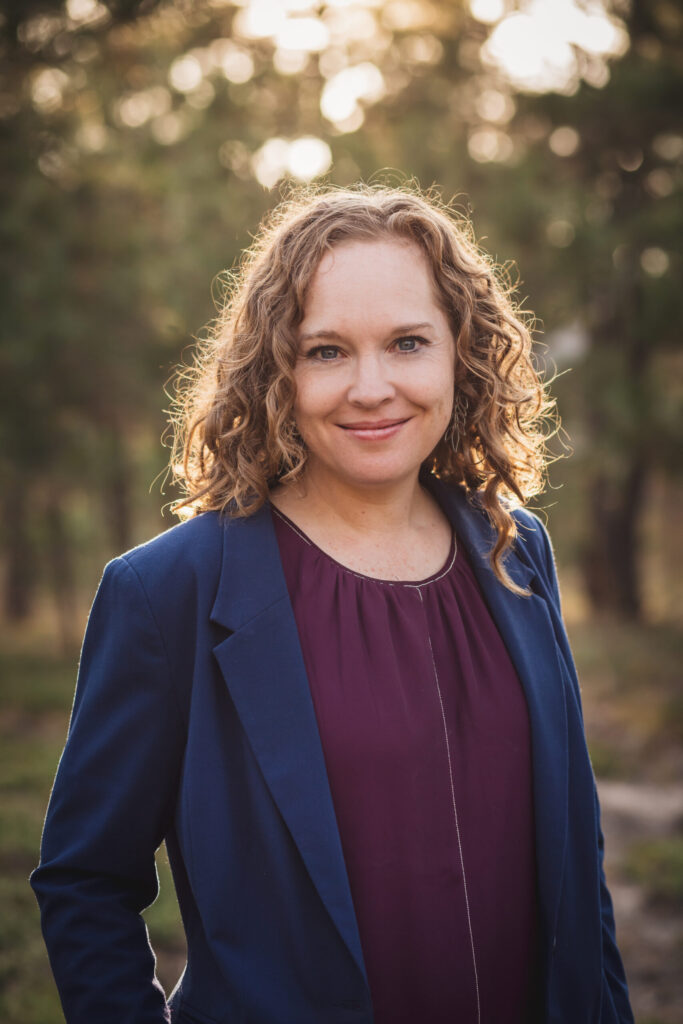 Born in Montana, on the Crow Indian Reservation, Sara is an enrolled member of the Northern Cheyenne Tribe. She grew up on her parents’ cattle ranch in southeastern Montana, attending a one room country school through the sixth grade, where she often drove herself and her brother in their 1964 Chevy pickup. On the ranch, she learned the value of hard work, supportive parents, a good horse, an evening run on gravel roads, and a beautiful sunset. Growing up poor made her appreciate all things and made her just a little bit frugal. Her husband would say a lot. Her upbringing also sparked her first interest in politics and public service. She was an active 4-H member for 10 years, traveling all over Montana and the country. She played high school sports, just like all small town kids, and was voted prom queen, which has come in handy in her life exactly one time – when her daughter needed a pretty crown to play with.

Sara attended a small college in Montana, where she majored in Communications and Public Relations, with a minor in Political Science and a concentration in Journalism. She put herself through college by riding horses, mowing lawns, and fixing range fence during the summers.

Exactly one week after graduation, she moved to Washington, DC, where she would stay for the next seven years. Sara worked for two different US Senators and spent 8 months in South Dakota working on a major Senate campaign. She focused on agriculture, energy, environmental, and Native American policy. Over the course of her seven years in the Senate, she played active roles in the 2002 Farm Bill, the 2005 Energy Bill, drought disaster legislation (for which she was awarded the National Association of Wheat Growers “Friend of Wheat Award”, which is just as cool as it sounds), and Indian education programs. After seven years in the Senate, Sara decided to throw caution to the wind and moved to Florence, Italy. There she did….nothing, unless you count studying Renaissance art and politics, and learning to cook real Italian food. She would stay in Europe for five months, traveling all over western and central Europe. Following a brief, but ill-fated, sojourn in Wyoming when she returned, Sara earned a PhD in American Government and Public Policy from the University of Colorado at Boulder.

Sara currently lives in Colorado with her family. She is a professor of Political Science at a Colorado university. When not on campus, she spends time watching her two preschoolers do ridiculous things, traveling to international locales with her husband and those same two small humans, tending to their huge yard, looking for crock-pot recipes, reading about her next trip, and horseback riding. She hopes to share her struggles as a professional woman who works outside the home, but also tries to spend time with her kids and husband as much as possible.

As an avid traveler, Sara has spent time in over 35 countries, primarily in Europe, but not solely. Her 5-year-old has been to Europe six times and out of the country 11, her 2-year-old three times to Europe and out of the country five times.  She hopes to share some of what she has learned over the past 5 years, traveling with kids, and over the last 20 traveling internationally, with readers.